Suge Knight is an American former music executive, a rap industry businessman. Suge Knight is the co-founder and CEO of ‘Death Row Records.’ Moreover, he has worked with Dr. Dre, Snoop Dogg, and Tupac Shakur.

His born name is Marion Hugh “Suge” Knight Jr. He was born on April 19, 1965, in Compton, California, USA. Currently, he is 56 years old and his birth sign is Aries. He is the youngest of three siblings. He has sisters named Karen Anderson and Charlinda Tubbs.

His parents are Maxine (mother) and Marion Knight Sr. (father). Suge attended ‘Lynwood High School’ in nearby Lynwood. There, he was a football and track star. Moreover, he graduated in the year 1983. 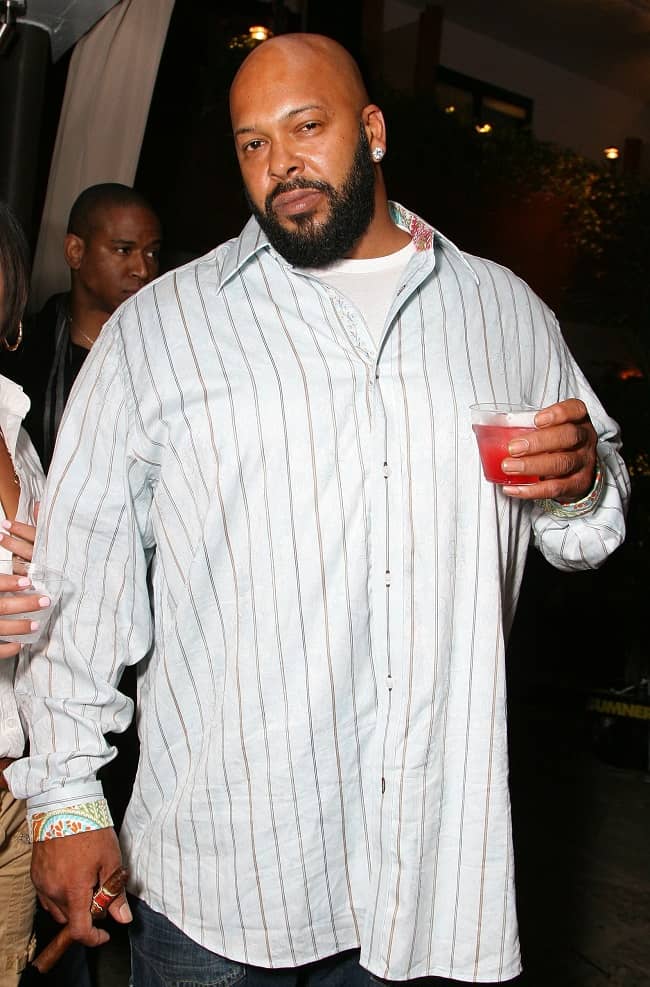 Earlier, Suge was a football lineman and bodyguard who went on to found ‘Death Row Records’ with rapper/producer Dr. Dre. Along with the label involved in a number of controversies, he eventually was sentenced to prison for violating parole on the evening in which ‘Tupac Shakur’ was killed. Later, he has faced financial issues and more jail time.

Then, he played defensive end for the Los Angeles Rams in the year 1987 during the player strike as a replacement player. In 1995, Tupac Shakur started a prison sentence of up to four and a half years. Suge struck a deal with him that October, paying his bail and freeing him from prison,  pending his conviction’s appeal , while signing him to ‘Death Row Records.’ And, in 1996, the label released 2Pac’s greatest commercial success ‘All Eyez on Me.’ 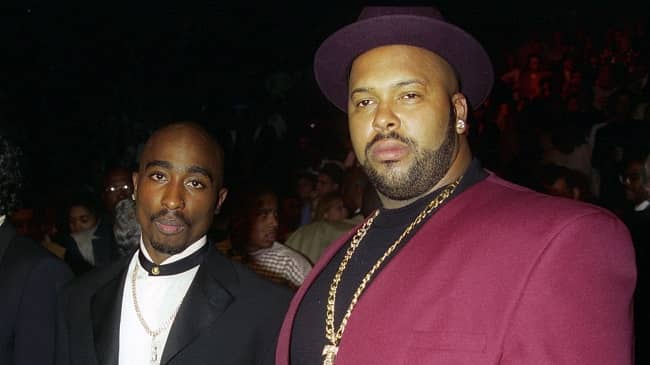 In September, after departing a Mike Tyson boxing match in Las Vegas, a group that included Suge and Shakur assaulted Orlando Anderson, a Southside Compton Crips gang member. And, after 3 hours, someone shot into the car that Suge was driving and fatally wounded Shakur, and Anderson has since become the prime suspect.

Further, in the aftermath of Shakur’s death, Dr. Dre and Snoop Dogg left ‘Death Row Records.’ Eventually, the label declined, and it was soon eclipsed. Similarly, allegations mounted that Suge, beyond employing gang members, had frequently plied intimidation and violence in his business dealings.

And, from the late 1990s into the early 2000s, he spent a few years incarcerated for assault convictions and associated violations of probation and parole. Moreover, in September 2018, on pleading no contest to voluntary manslaughter in a fatal 2015 hit-and-run, Suge was sentenced to 28 years in prison.

Suge is scheduled to become eligible for parole in July 2037. Moreover, following his 2015 arrest, he has experienced many health problems, being hospitalized for blindness. Also, in 2017, blood clots. Therefore, his health issues have prevented him from attending his courting hearings. 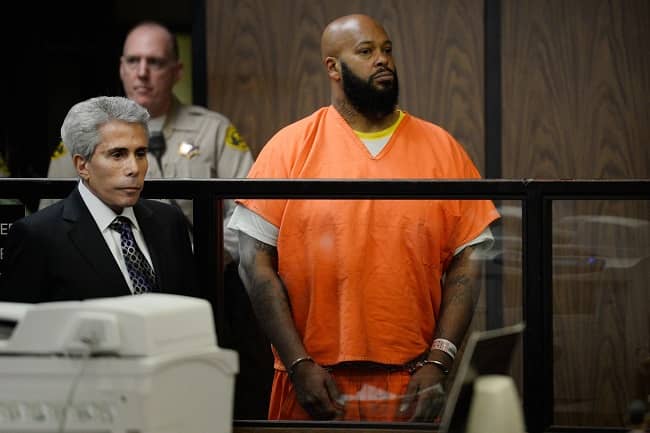 Suge had a complicated love life. Therefore, he dated a few women in his prime years and even married two of them. Also, he was in a relationship with actress ‘Bernice Burgos’ in the past. Likewise, in the mid-1990s, he began dating Misa Hylton.

In between the 1980s and 90s, he was linked to Sharitha Lee. Therefore, he first met her at a high school party. The pair had a very rocky relationship. Moreover, in the year 1987, Sharitha got a restraining order against him for chopping off her hair. Then after some time, they reconciled and became an item again.

Lee made a significant contribution to Death Row Records at that time. Then, they married and were blessed with a son named Arion. In the year 2007, Suge alleged that Lee caused the death of Tupac Shakur. Suge said that he was the target, but the bullet accidentally hit Tupac. However, she dismissed his claims, calling them baseless. 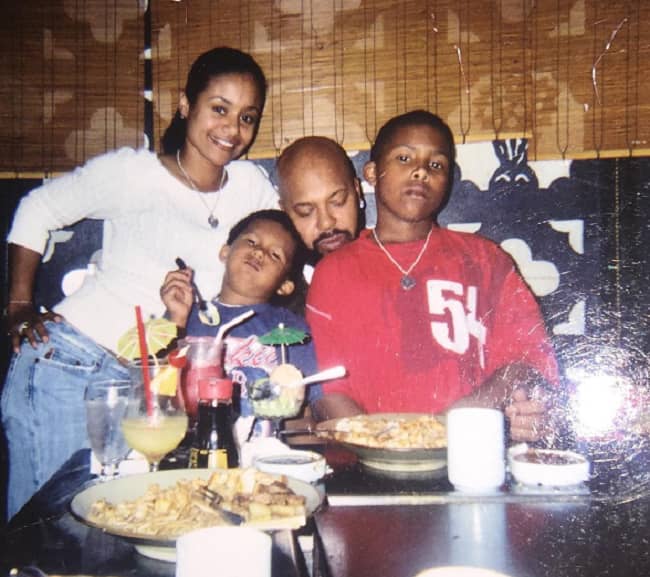 Between 1999 and 2005, he and R &B singer Michel’ le were heartthrobs. In the year 2002, the pair was blessed with a daughter named ‘Bailei.’ Sadly, the marriage ended in divorce in 2005. Michel’ le later opened up and stated that Suge was a violent man who abused her physically in their marriage.

Moreover, In 2000, Suge was in a romantic relationship with Losa Lipes. Additionally, he has a son named Taj with Davina Barnes. He also has a daughter named Posh. Therefore, her mother is also not known. With Toi Kelley, he had a son named Legend. Jacob Knight and Andrew Knight are also said to be his kids.

He is 6 feet 2 inches tall. And, he weighs around 120 kilos. He has a bald head, beard, and an imposing body. He has a pair of brown eyes. Other than this, his details regarding body measurements are not available. However, he has a healthy and fit body status as of now.

Throughout his career, he has surely earned a decent amount of money. However, as of now, his net worth is $200K.